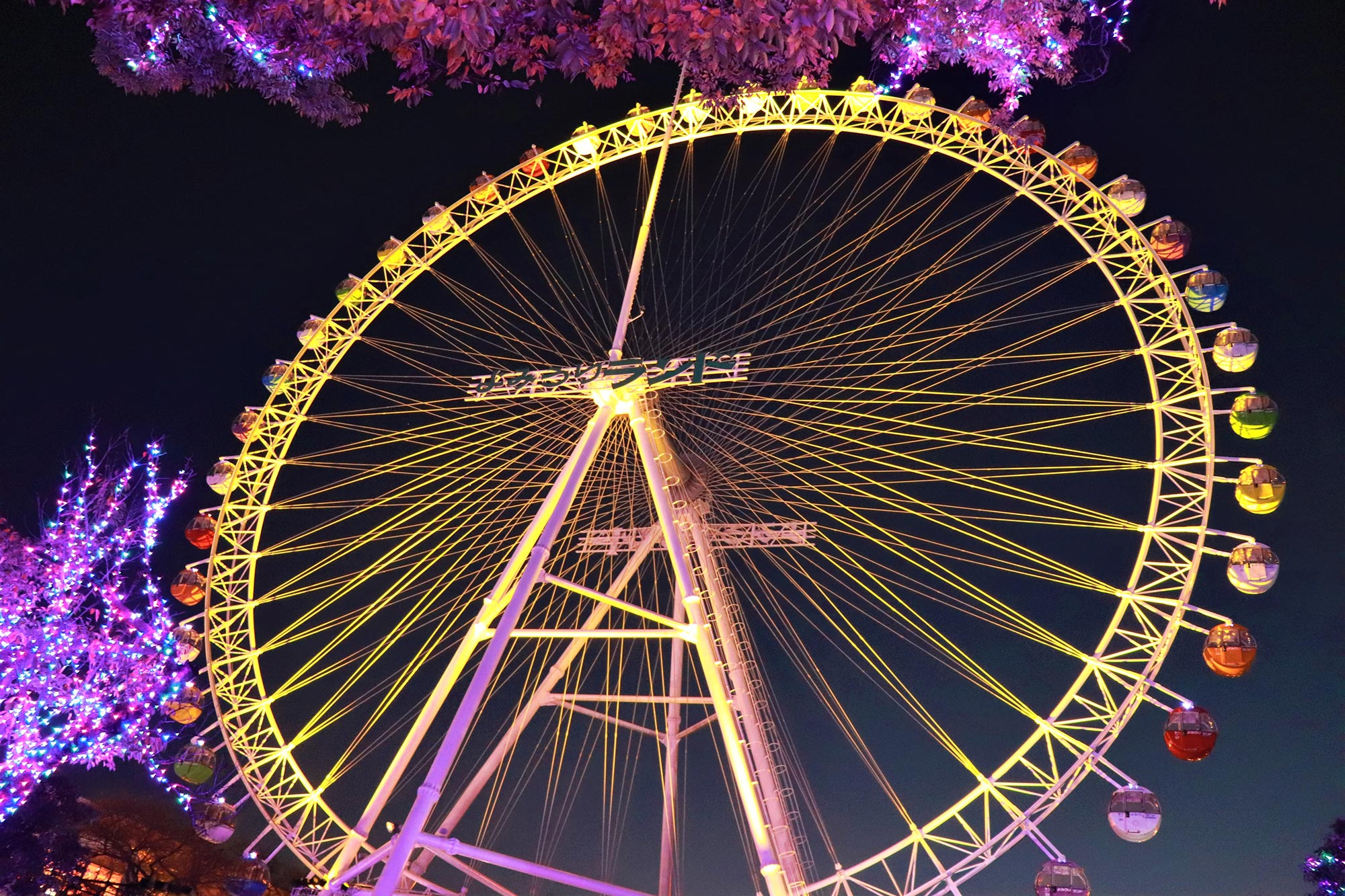 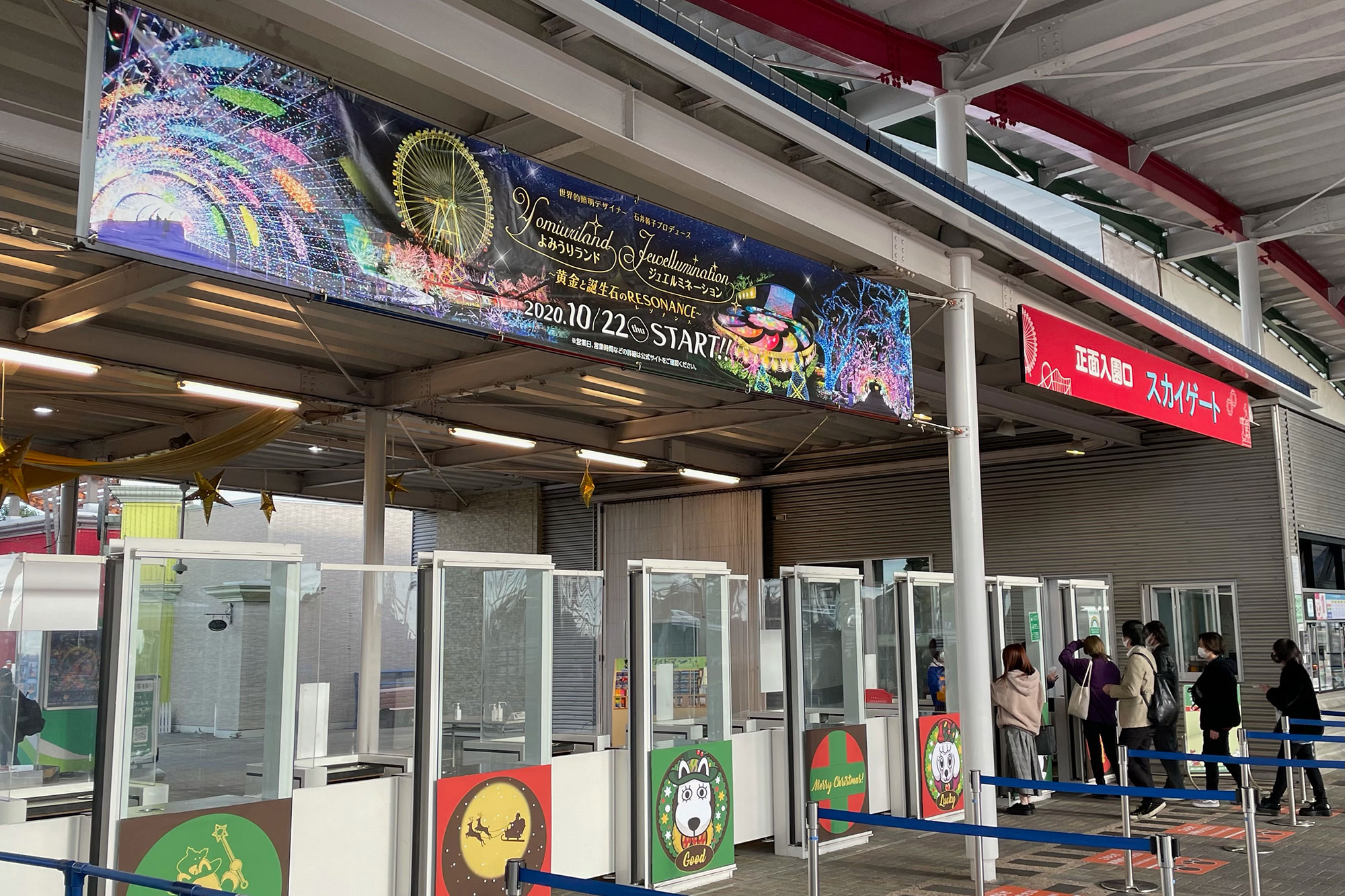 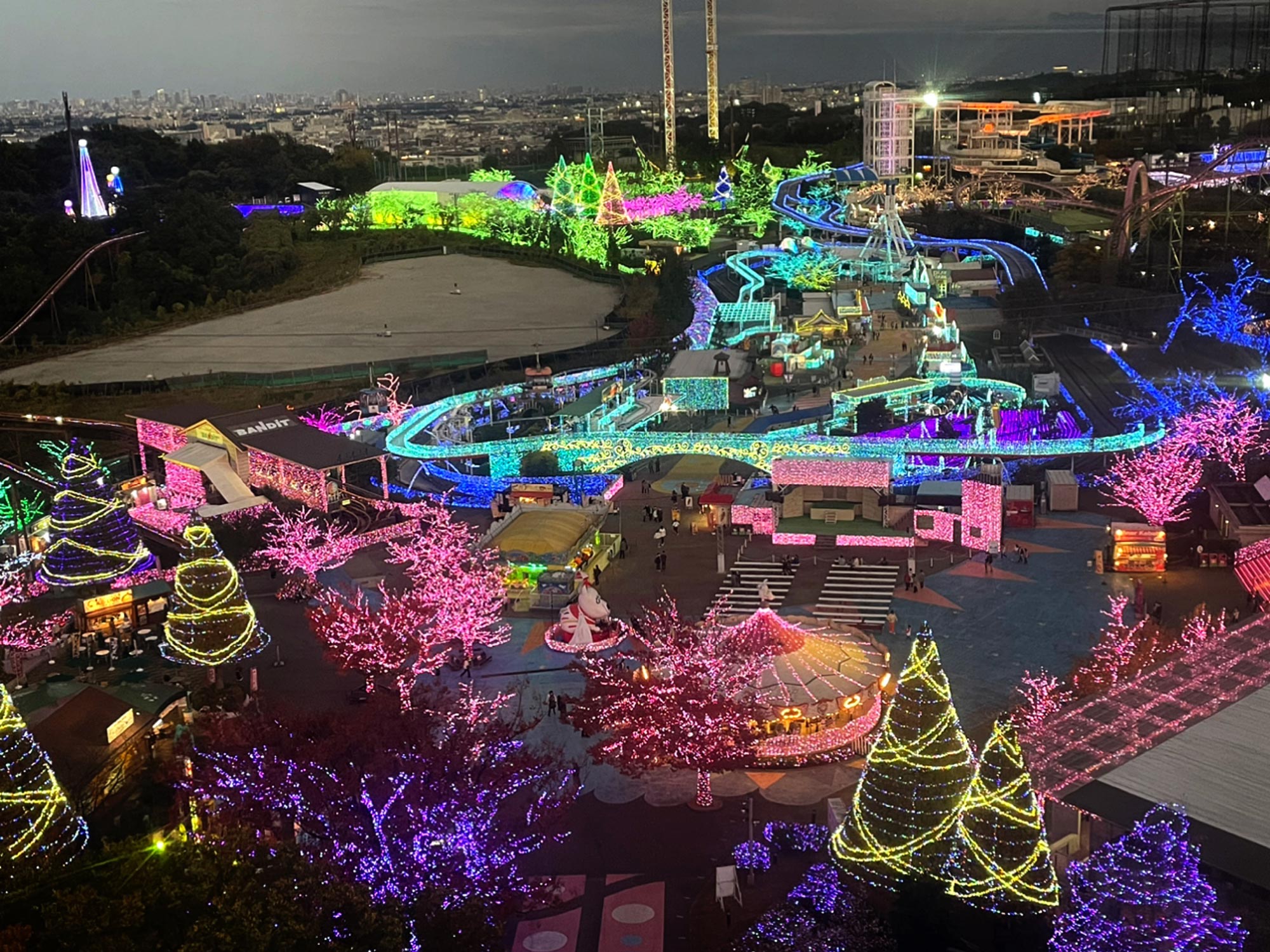 (In order of top left, top right, bottom left)
A golden Ferris wheel floating in the night sky
Jewellumination sign at the entrance
Night view from the Ferris wheel

Jewellumination is an annual event held from autumn to spring at Yomiuri Land, one of Japan’s leading leisure facilities in the Tama Hills that stretch from Inagi in Tokyo to Kawasaki in Kanagawa Prefecture. The event adorns the sky with fantastical lighting and illuminations. 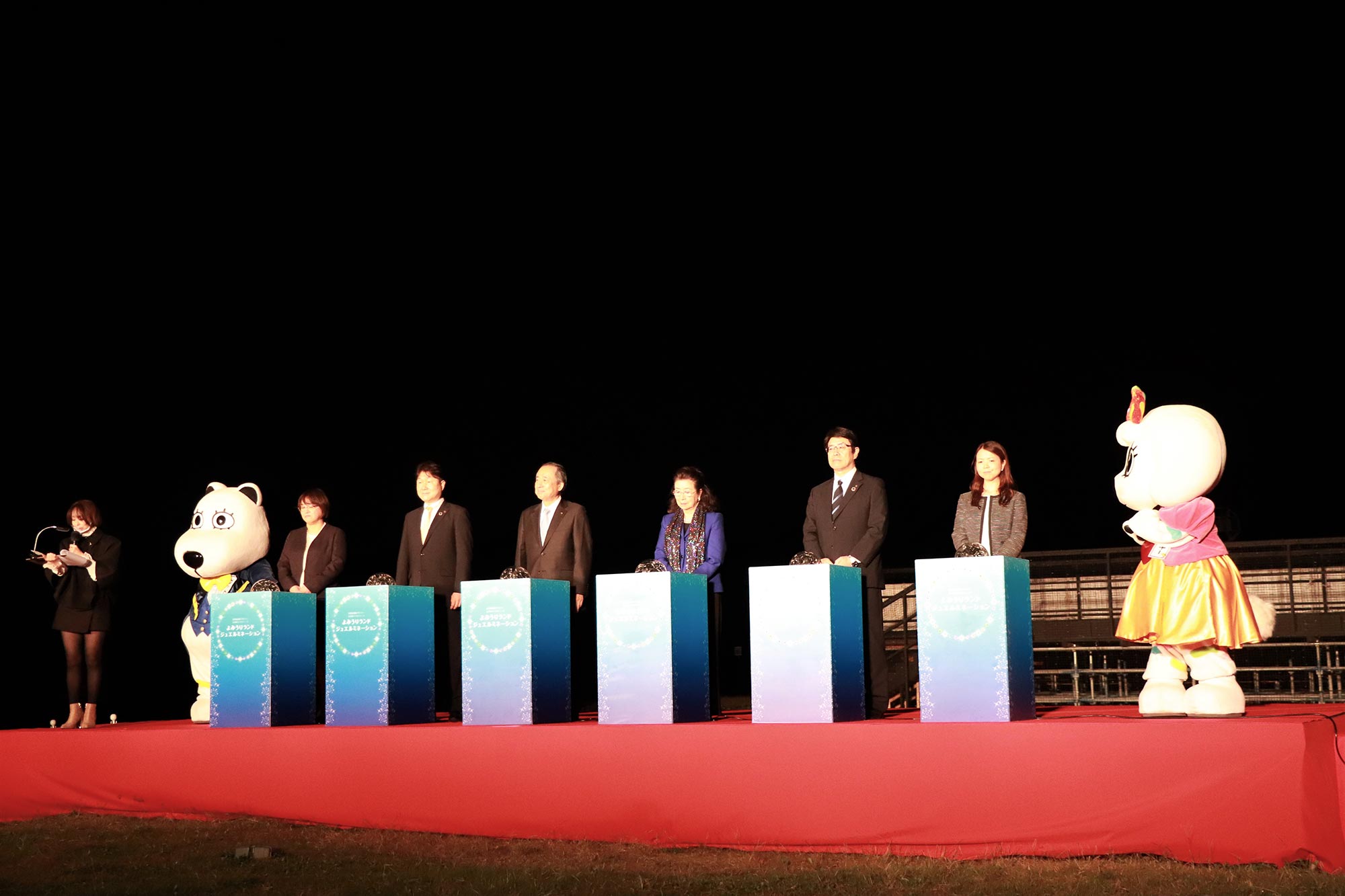 Produced by world-famous lighting designer, Motoko Ishii, this is the 11th time that Jewellumination has been held. The theme this year is “Resonance of Gold and Birthstone.” The illuminations and gold floodlights are sure to captivate the many people who visit. 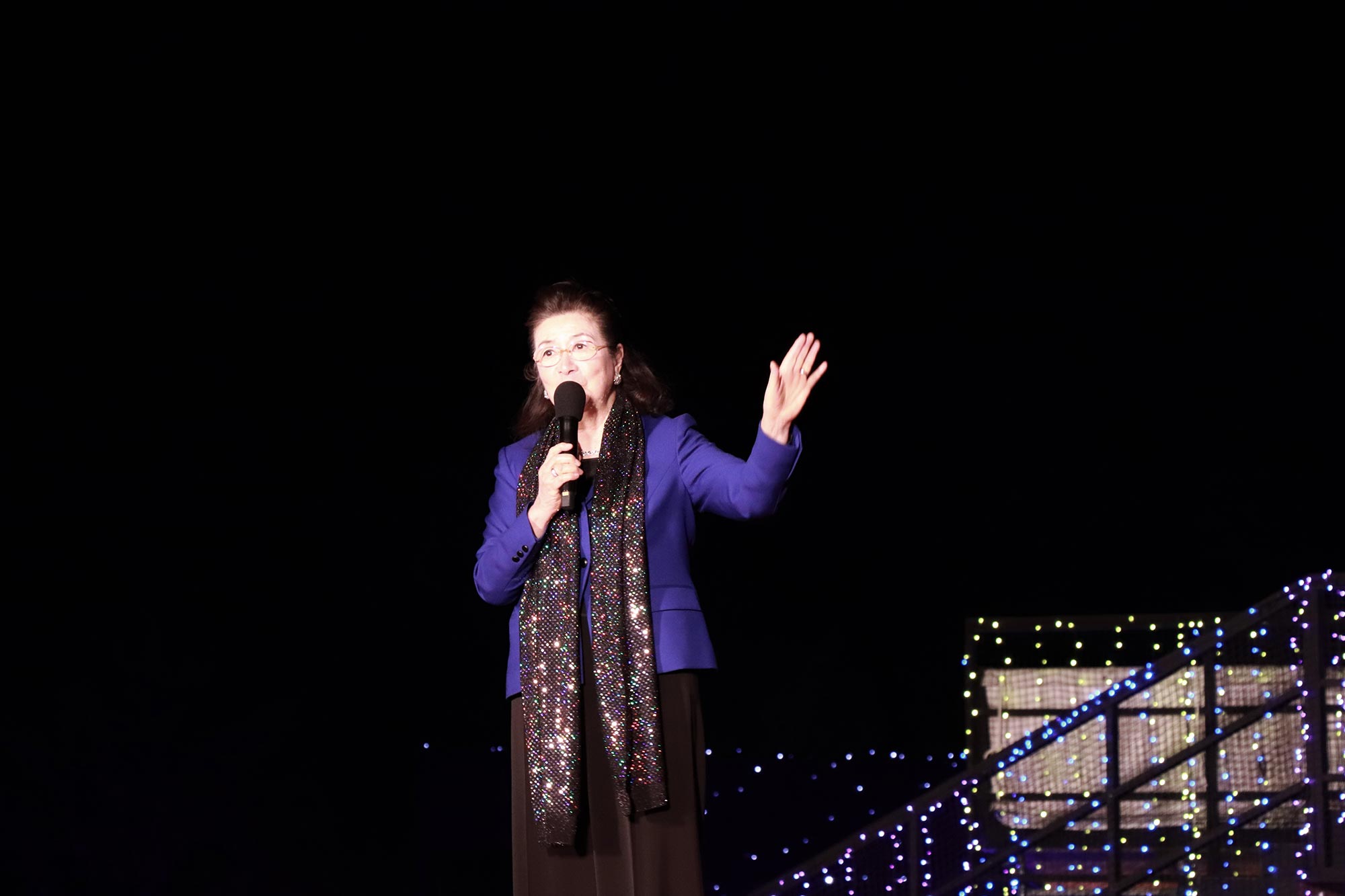 In advance of the event’s launch, a light-up ceremony was held on October 22, with the designer, Motoko Ishii, also attending. 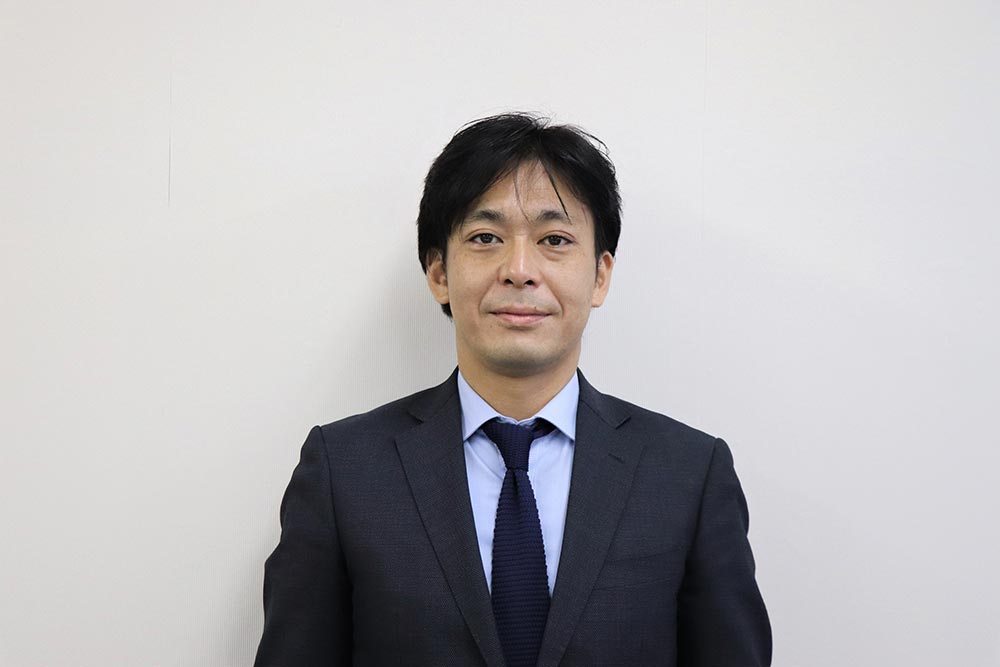 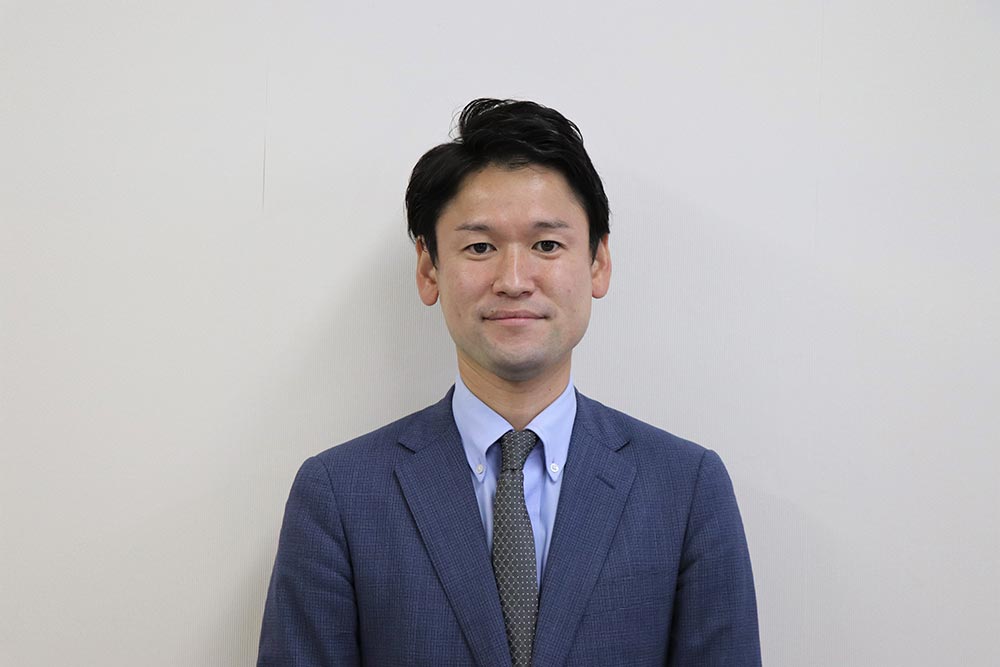 We spoke to two gentlemen from Yomiuri Land about Jewellumination and the gold floodlights.

Thank you very much for employing Stanley floodlights. You have used our gold floodlights for the Ferris wheel, merry-go-round roof, and the flowing pool fountain. How does Yomiuri Land position these attractions?

Mr. Kawashima : The Ferris wheel and merry-go-round are attractions that represent the amusement park. As such, they are often highlighted and have been well loved for many years.

It is an honor to be asked to light up such symbolic attractions. We understand that this is the 11th time this event has been held. How has it evolved over the years?

With new initiatives and innovations over the 11 years of the event, you have attracted more and more people to the park. With Motoko Ishii as the producer for Yomiuri Land’s illuminations, we felt that the quality was extremely high. 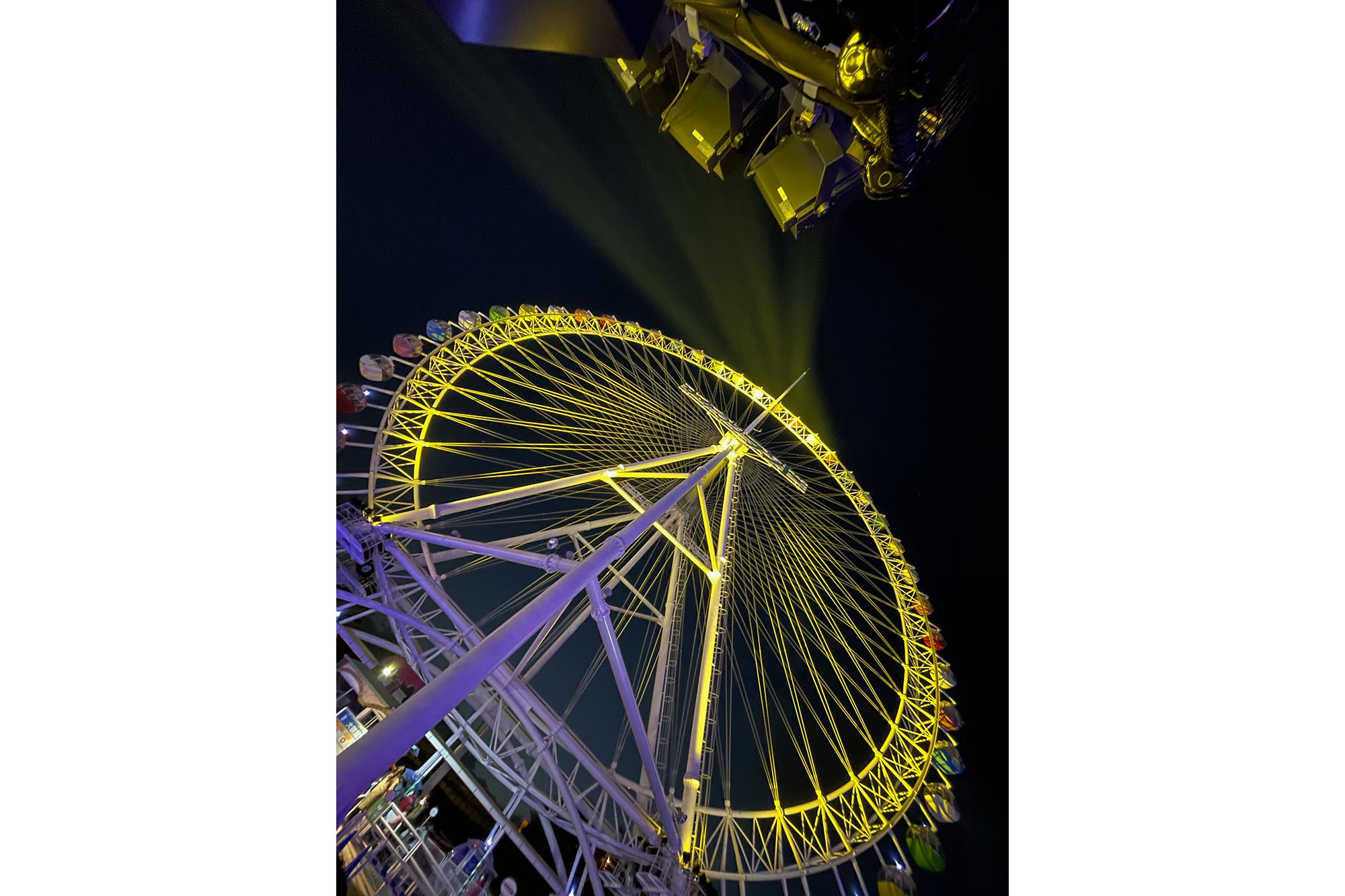 What has been the reaction to the golden light from our floodlights?

Mr. Okutani : The Ferris wheel is a symbolic presence that can be seen from the surrounding Tamagawa area, and the golden color is very striking.

We used a combination of ultra-narrow floodlights, which leverage the technology of automotive lights, and floodlights with a relatively wide beam. Our narrow-angle lights are able to illuminate specific objects with pinpoint accuracy from far away. Is this advantage being used to the fullest?

Mr. Kawashima : Until now, the light had not been able to reach the top of the Ferris wheel, so we have used the narrow-angle types to light up the top of the wheel and the wide-angle types for the bottom. This has enabled us to light up the whole wheel beautifully. For the merry-go-round, we have aimed the lights with pinpoint accuracy right at the roof. We have used a lot of pink for the whole of this area, and the contrast of the pink and the gold helps to make it look even more vivid. Also, when it rains, the golden rays of light from the floodlights look really cool.

When Ms. Ishii suggested a gold light-up, what was your impression?

Mr. Kawashima : At first, we were concerned about whether the gold color could be expressed with floodlights, but we immediately recalled how Ms. Ishii had lit up the Eiffel Tower in gold and we became excited at the prospect of how beautiful it would look.

We are delighted that we were able to assist with the light-up in a way that dispelled your initial concerns. Many guests come to see Jewellumination. What do you think it is that has captured the hearts of so many guests?

Mr. Kawashima : It is probably the high quality of the illuminations and light-ups that Ms. Ishii produces, as well as the fact that they can enjoy it many times with the different themes every year. The two gentlemen happily responding to our interview

We recall Ms. Ishii suggesting gold in the past as the color of the heart of the Japanese people and a color that will cheer people up. Finally, from Yomiuri Land’s perspective, what were your intentions behind the gold lighting?

Mr. Okutani : I think that lighting up Yomiuri Land in gold will make everyone feel very positive.

Mr. Kawashima : With COVID-19 making the world feel a little darker, we hope that it will bring some brightness and sparkle that will soothe people’s hearts.

Thank you for taking the time and giving us such precious words. 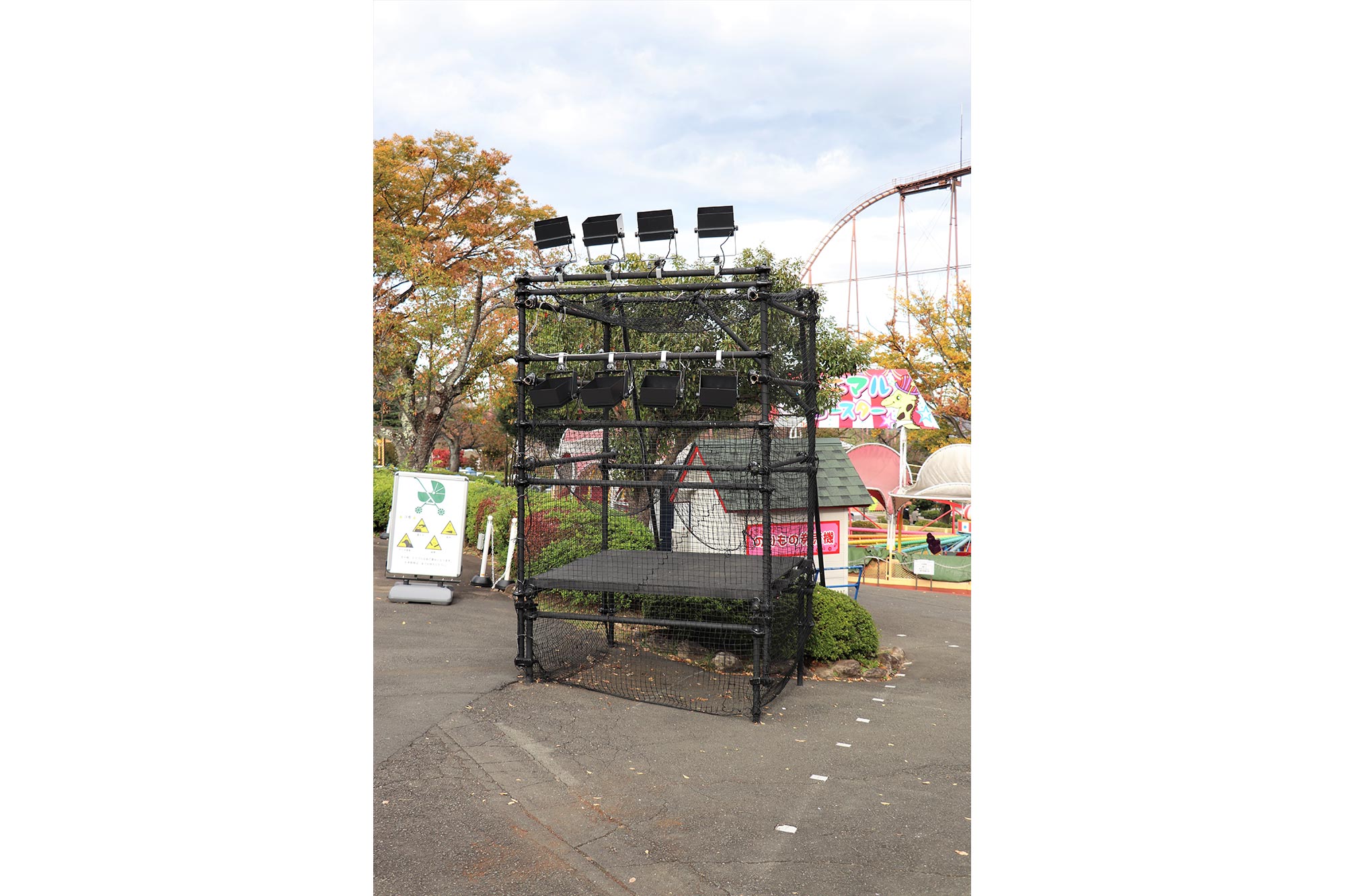 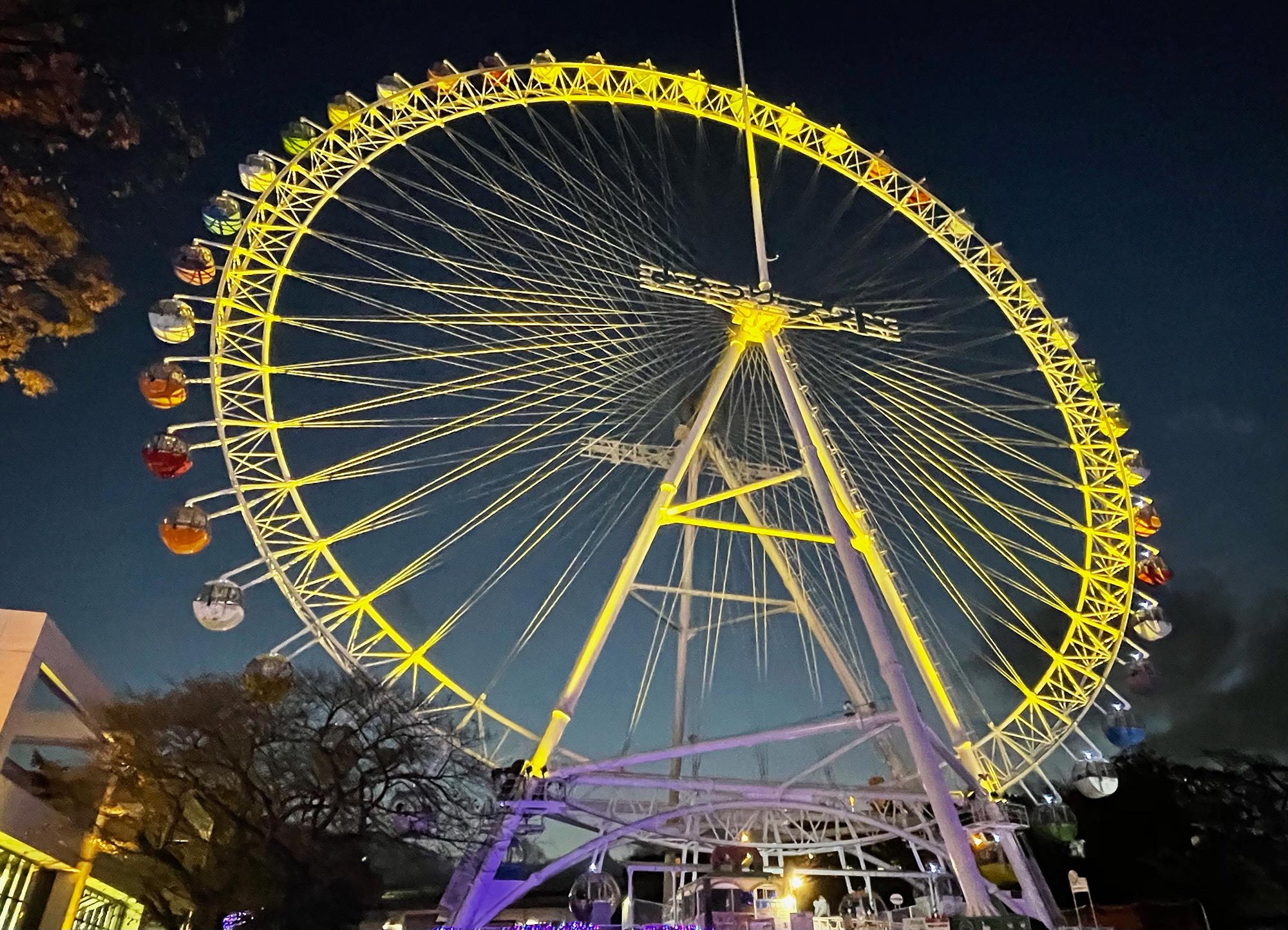 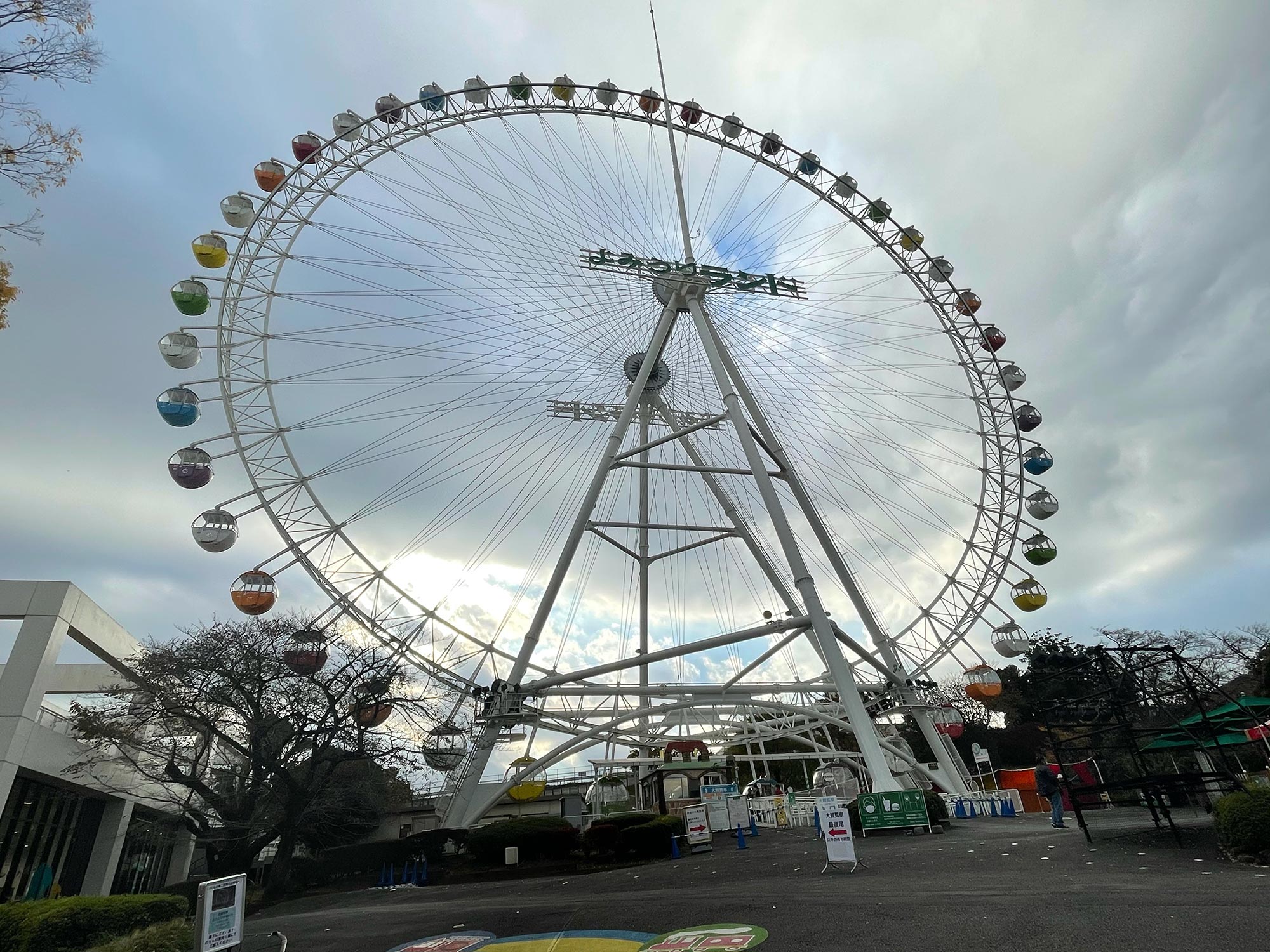 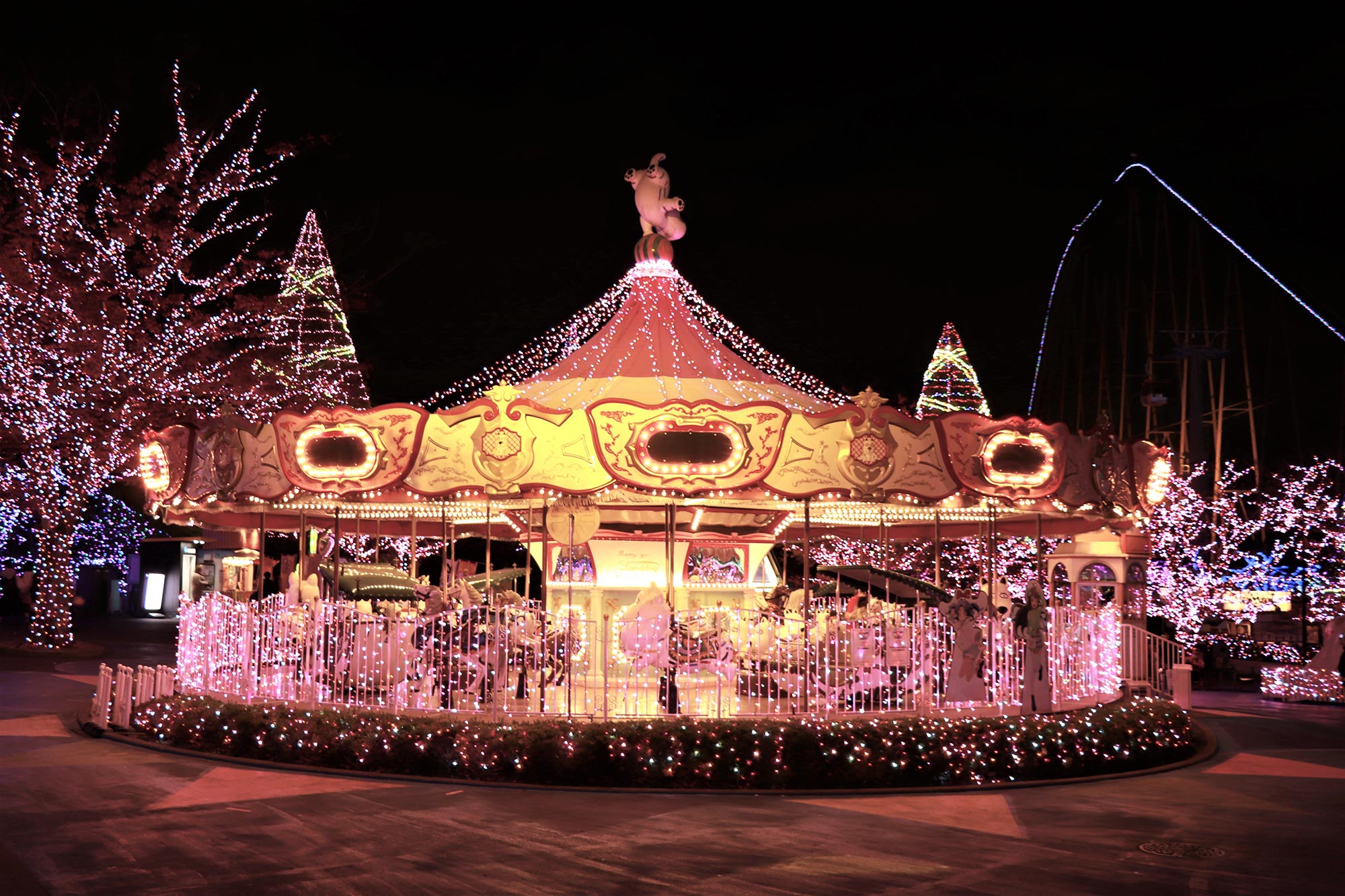 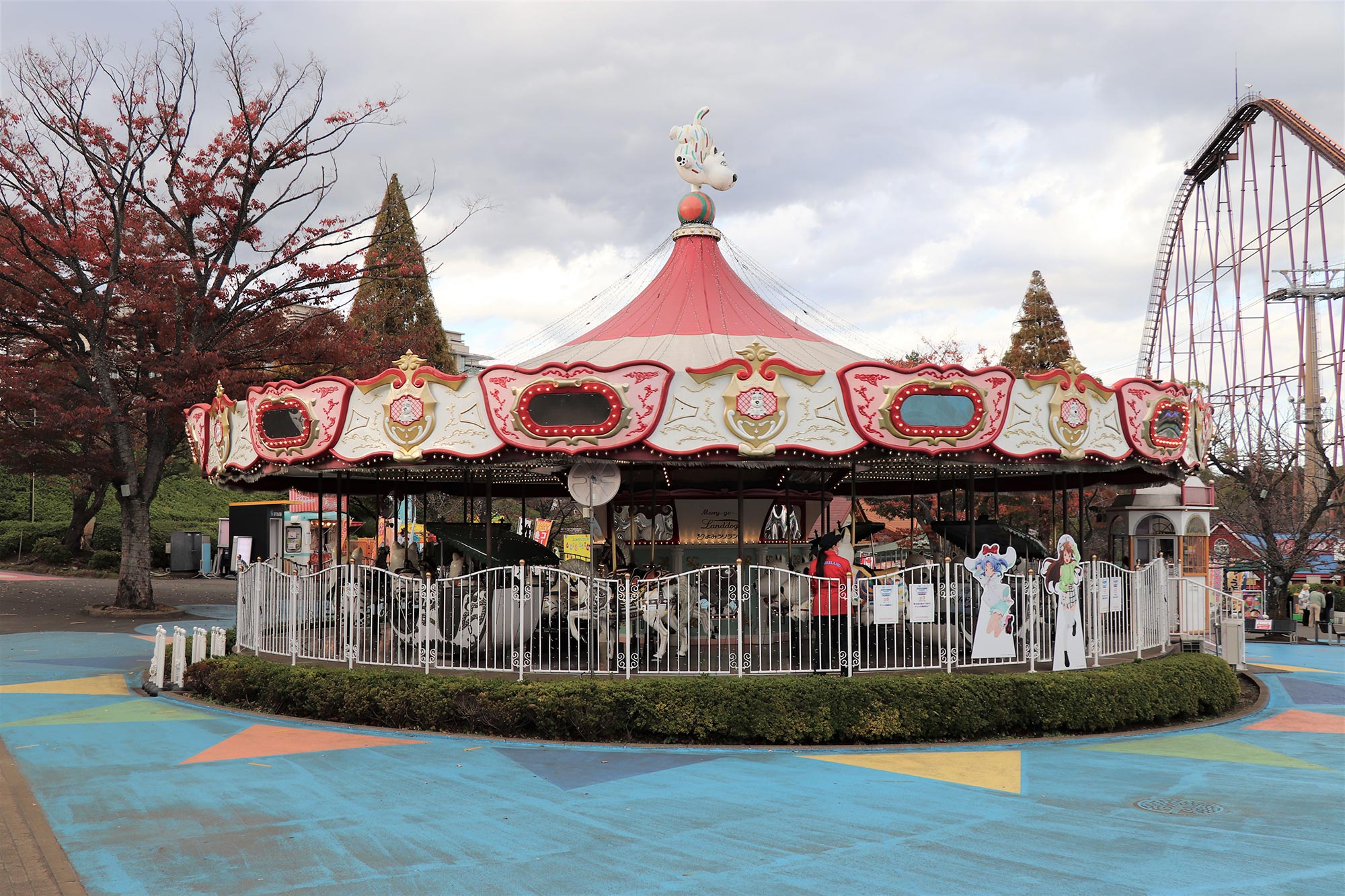 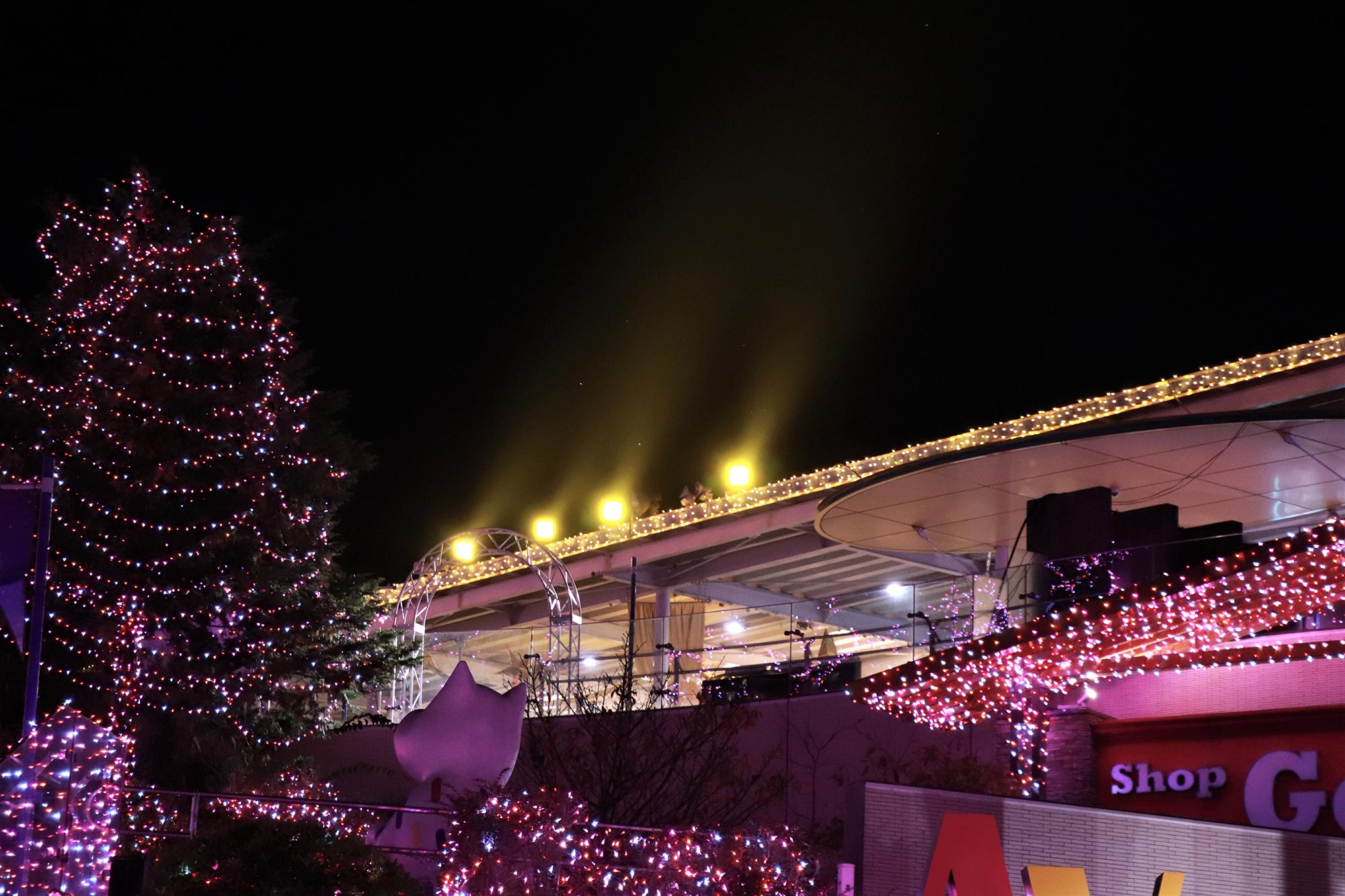 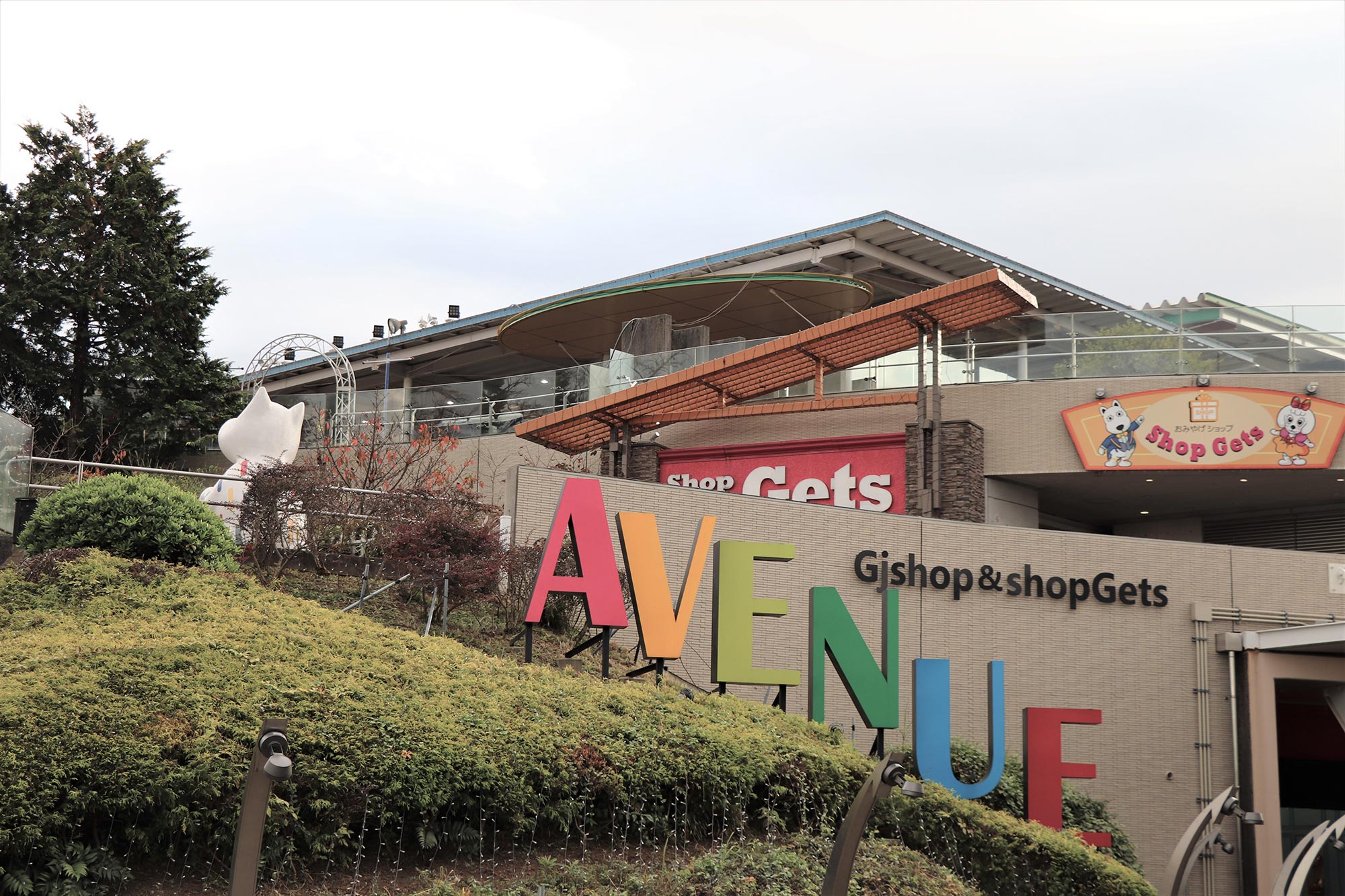 (In order of top left, top right, bottom left, bottom right)
Harmony of pink and gold
The merry-go-round during the day
Directed at the merry-go-round
LEDSFOCUS PRO floodlights installed near the entrance

Four 3° narrow-angle floodlights near the park entrance, 70 meters away, light up the merry-go-round’s roof in a fantastical way. 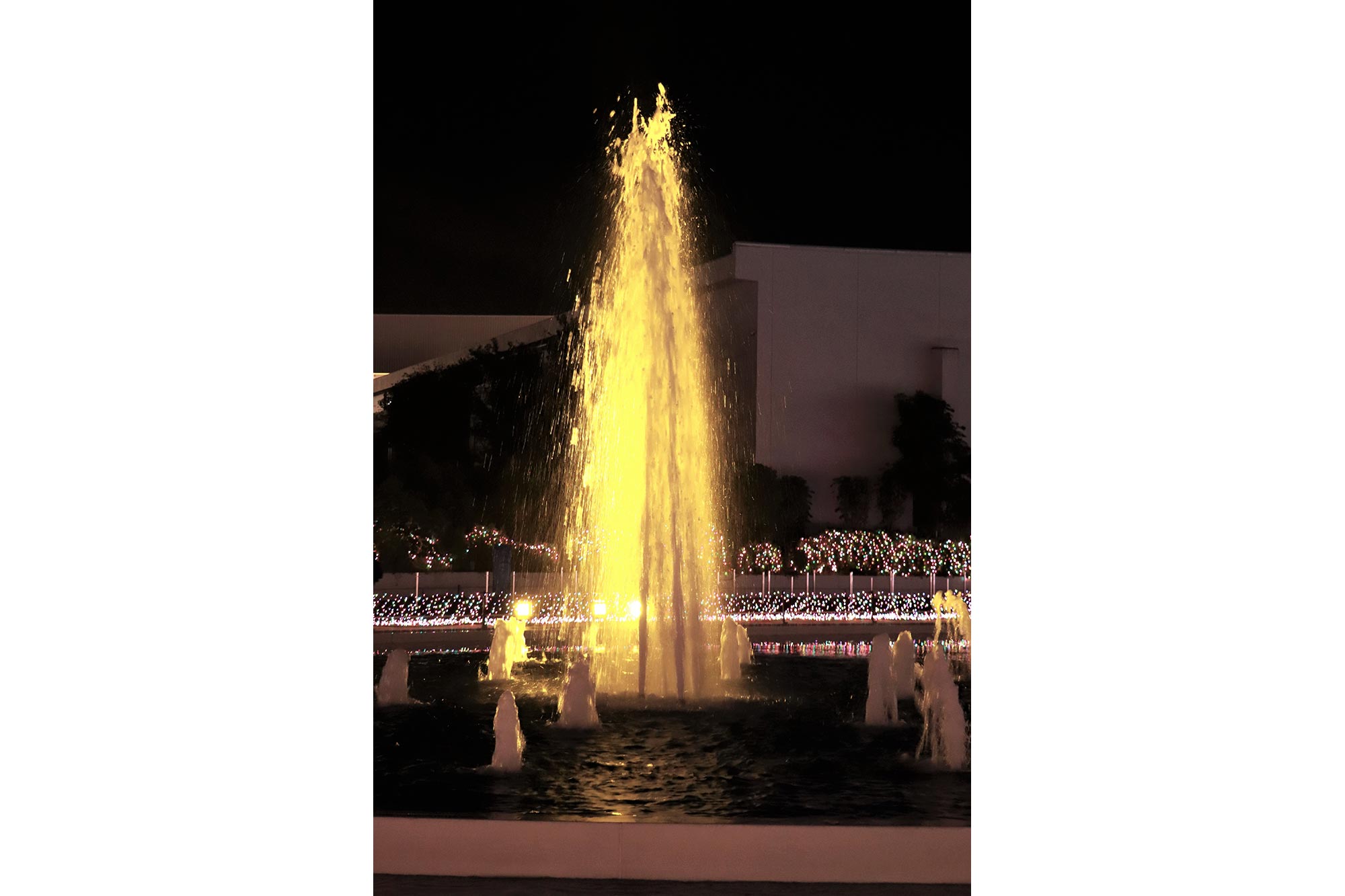 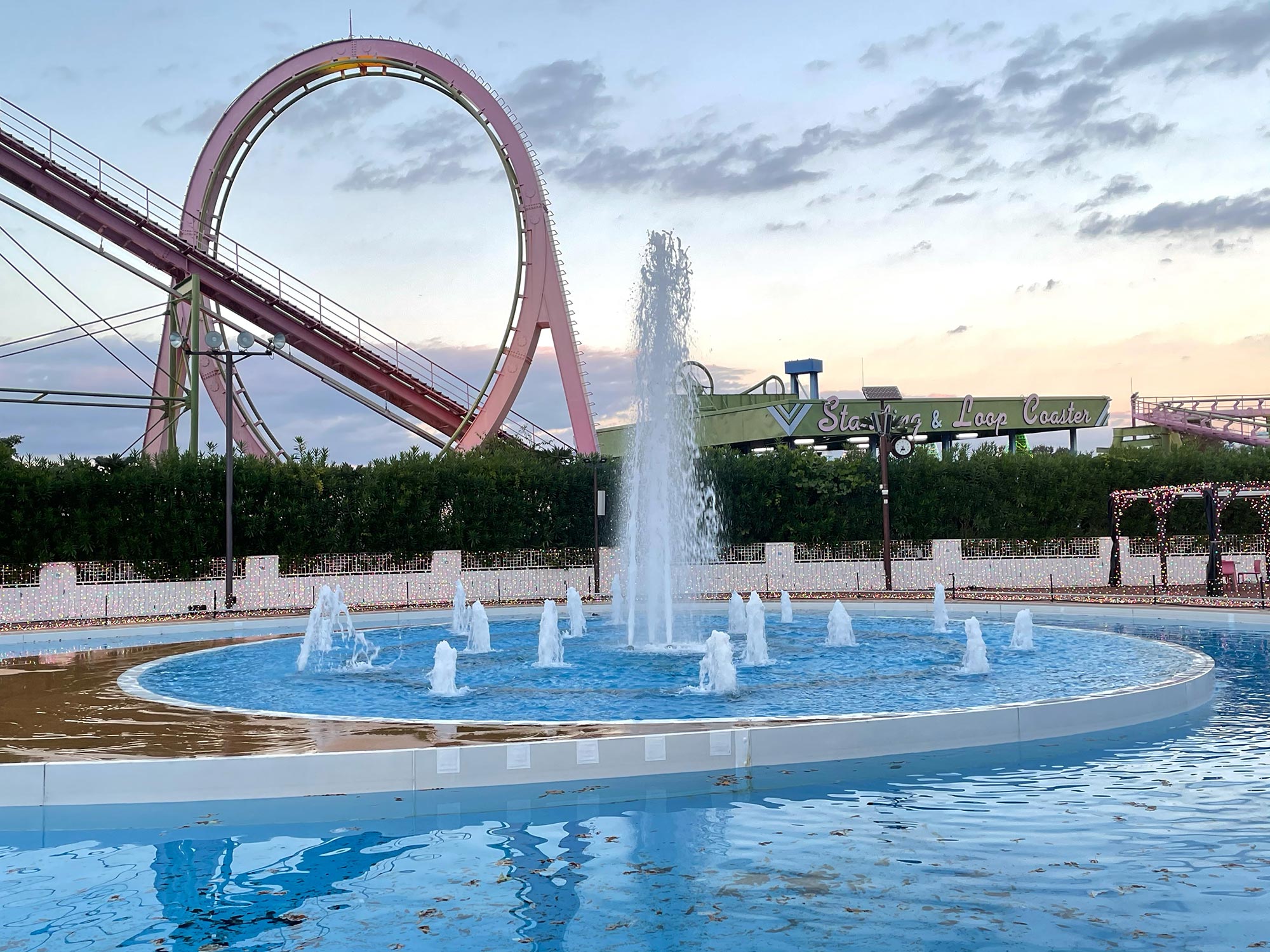 The fountain is located on the island inside the flowing pool. Three 10° floodlights installed pool-side 14 meters away turn the water of the fountain into a splendid gold. 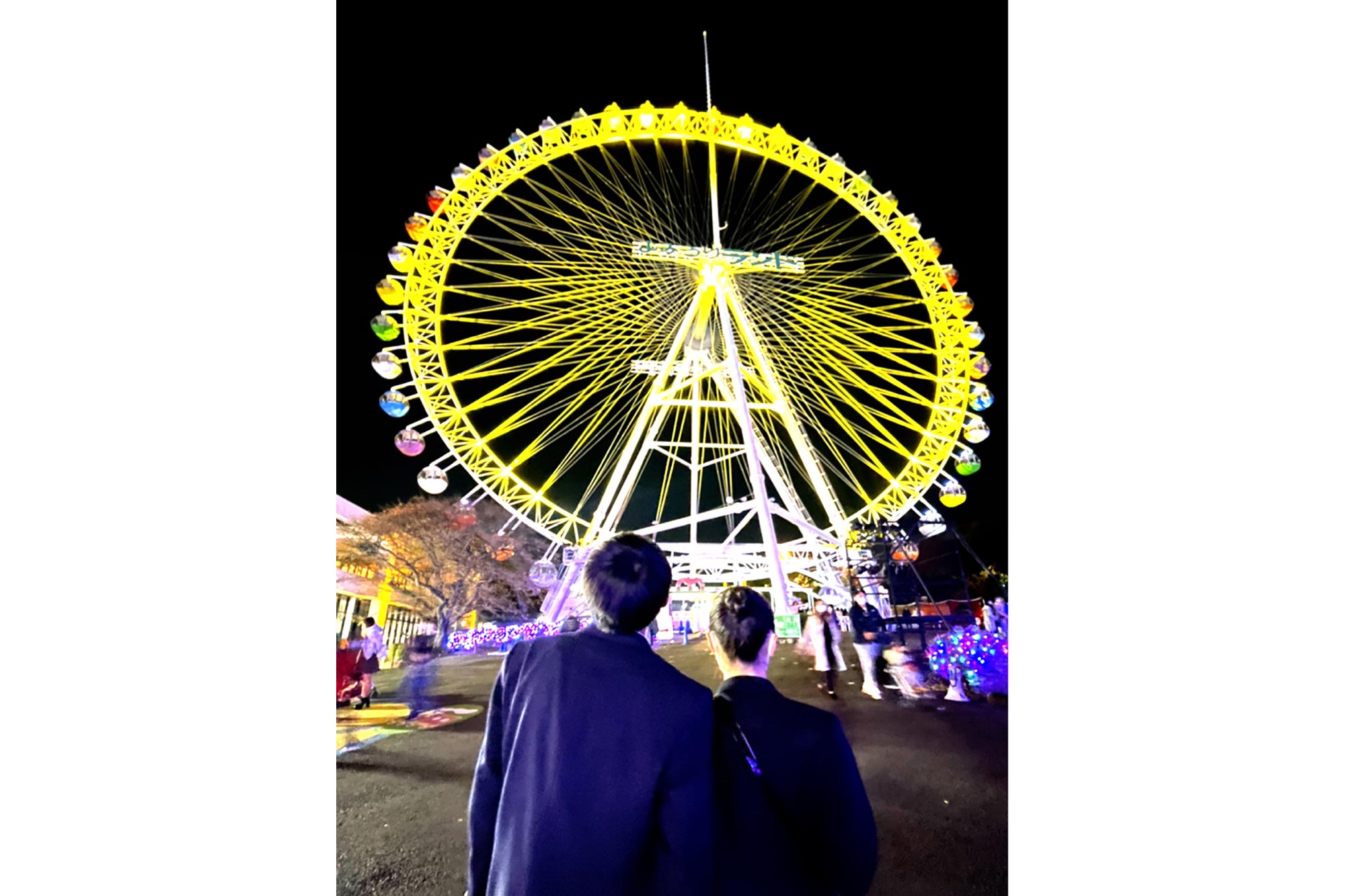 Would you like to escape from the everyday and spend a wonderful day off at Yomiuri Land, with its many different attractions and convenient access from central Tokyo?
Check the Yomiuri Land website for opening hours, calendar, prices, and other details. 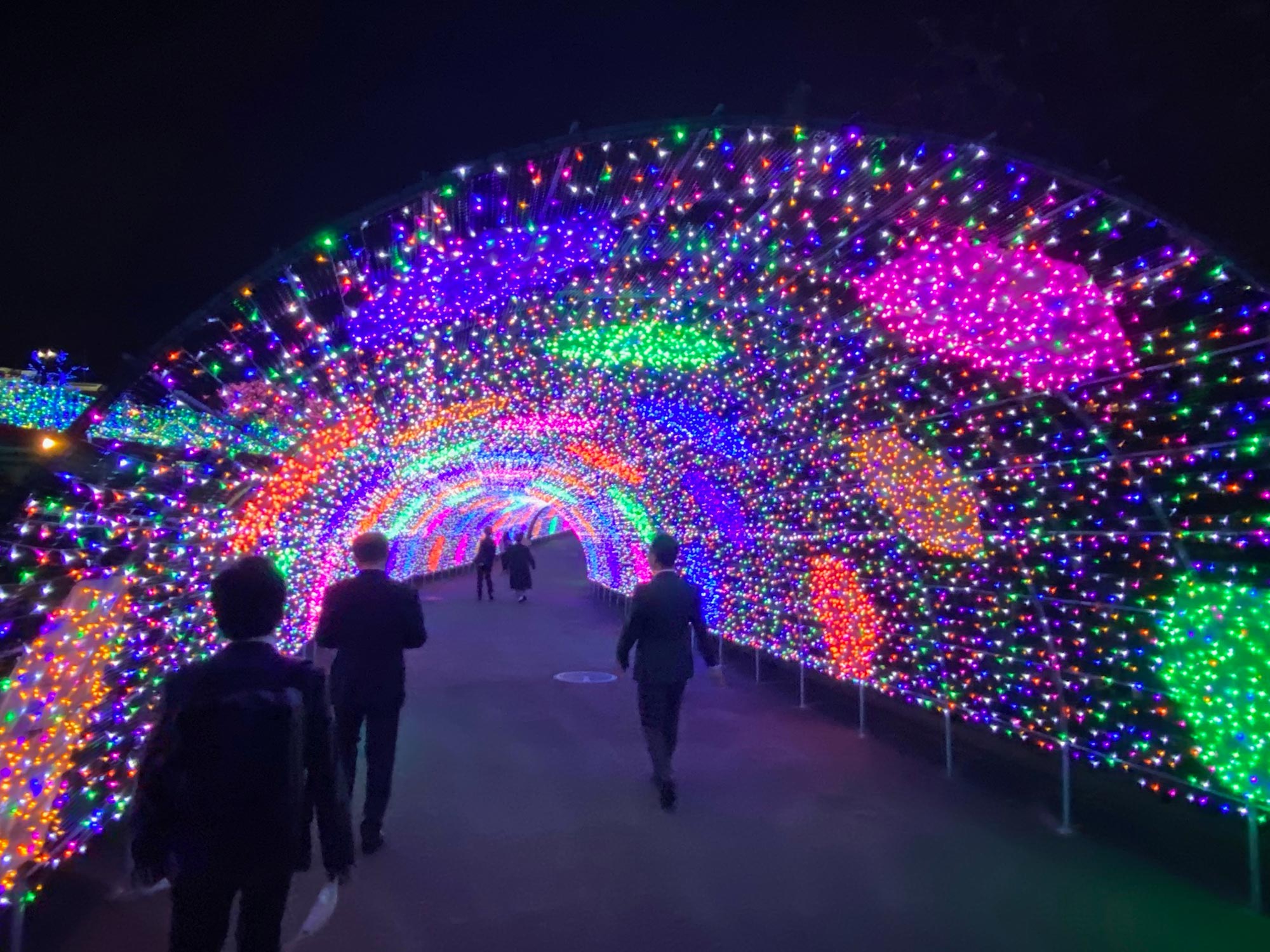 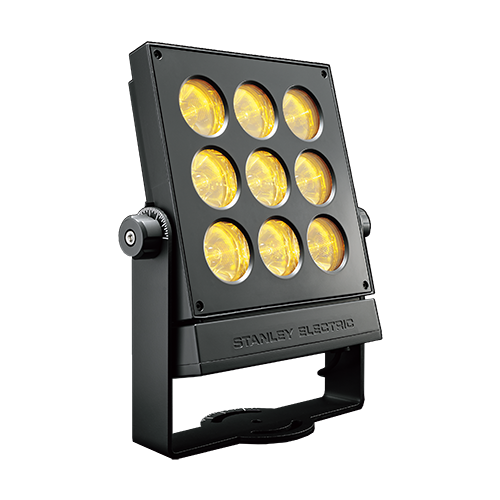